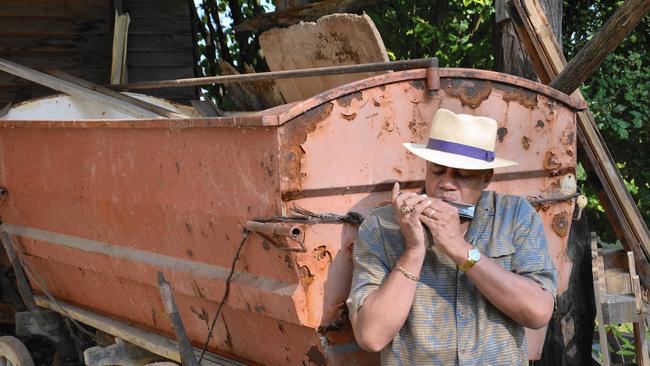 We’re not saying you should go see a blues show someplace else, but if you have to, the Sweet Home Chicago Blues concert is a good place to start.

The event, which is taking place on Saturday, March 5 at Governor’s State University, is the brainchild of Billy Branch, a Chicago blues ambassador and frontman of the Sons of Blues, who are headlining the event.

The main motivation for the event is purity–or at the very least an attempt to expose Chicagoans to a more authentic, less hackneyed version of the electric blues tradition that is indeed their heritage.

The blues has been so neglected in terms of media exposure and getting its rightful place in stature. It’s so important. You rarely hear blues or see a genuine blues band on television. This is pretty tragic given the fact that the blues is the root of all American music. It’s important that people know more about it and these great musicians…They need to be recognized.

Head over to the Daily Southtown for the full story (and over to the club to check out Toronzo Cannon’s album release party).

Scott Holt: One Of A Kind